This is the english version of the American Festival event

DURING THE FOUR DAYS OF THE AMERICAN FESTIVAL 2023 THERE WILL BE A NUMBER OF EVENTS ORGANISED IN BOTH KINDA AND YDRE MUNICIPALITIES.

Every other year since 2009 we have arranged The American Festival, in Kinda-Ydre in Östergötland in southeastern Sweden, with lots of different activities connected to the Swedish emigration to North America.

The starting point of the more organised emigration was in May 1845 when Peter Cassel with family and friends left Kisa and founded the settlement New Sweden, Iowa. Andrew Peterson, whose diaries were a great inspiration for Vilhelm Moberg, the Swedish author of the epic novels about the emigrants Karl-Oskar and Kristina, left Sjöarp in Ydre in 1850 and settled in Carver County, Minnesota.

Over the years The American Festival has offered a diverse program with lectures, concerts, theater, guided tours, geneaology and much more. After a cancellation of the festival in 2019 due to the pandemic, we make a fresh start in 2023 and the festival becomes a cultural festival where we also observe the migration of today. This does not mean that we forget the emigration to North
America. The program will be inclusive and exciting with an opening day in Kisa on July 27 th and closing in Asby on the 30 th . We are presently working on the program and we will update this site as it develops.

The contacts with New Sweden/Fairfield, Iowa, where Peter Cassel and his group settled, and Carver County, Minnesota, where Andrew Peterson built his new life, are still ongoing. A part of this is a youth exchange where two young people from each country come for a short visit.

Nya Hultgrensmuseet opens up with more old Photos. Tranås and Ydre Family Research Society presents themselves in The Library in Österbymo. Times will be settled 17th of January.

16.00 -17.00 Guided tour in English of Nya Hultgrenmuseet in Municipal center building in Österbymo.

The guided tour also includes a talk about Christian Hultgren who photographed what people worked with,and how they lived, for more than 100 years ago in this region. (No entrance cost for Americans)
17 .00 – 18.30 Possibilities to order something to eat at Ydre Gården or Pizzeria in Österbymo.

A lot of people emigrated from our part of Sweden

There are two societies that preserves that history, you can learn more if you click on the links below 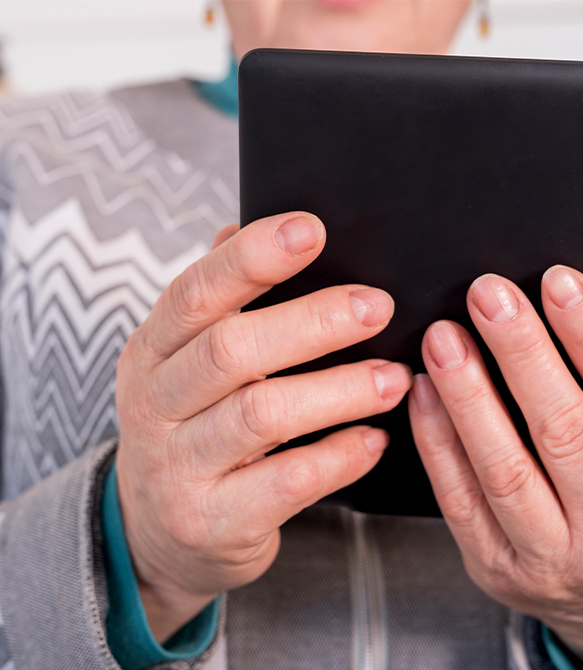 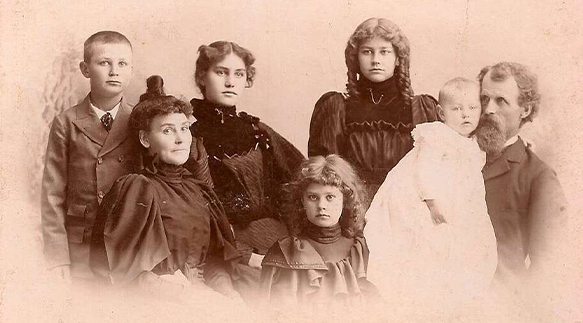 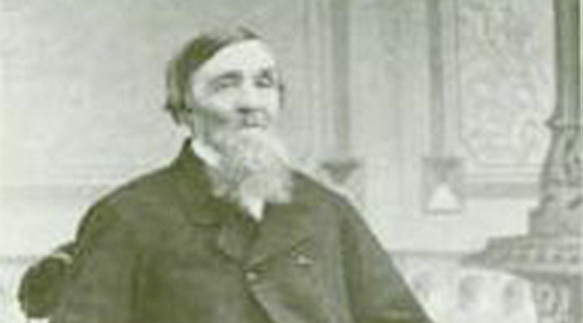 Our task is to promote genealogical research and homeland research in northern Småland and southern Östergötland. We address people with connections to these areas.

The association has an extensive material about people who lived on farms and crofts in Ydre and Kinda parishes.

A natural part of genealogy is the knowledge of emigration from our villages the hole way over the Atlantic sea to America during the 19th and early 20th centuries.

Additional information about our program during the American Festival will be continuously added here in the future.

We can help you find ancestral farms and crofts!

At the event, American Festival, members of the Society of Genealogists will help American visitors (including Swedish visitors) to find their ancestors places of residence in Ydre and Kinda, but also if it will be found in surrounding areas off course. We would need to have information about people and farm/croft names in advance to be able to do the necessary research.

Get in touch with us by e-mail: